The F150 is already a tough platform, yet many of our customers desire the exterior to look much more rugged without losing the driveability.

Our Colony Custom edition F150 is a package that gives any F150 a much more appealing stance.

These trucks are lifted 2-3" front/rear and fitted with 18" wheels with 33" overall diameter tires. We then replace the existing fender trim with wider fender flares so that the body matches the widen stance of the wheel/tire package. If desired, other accessories can be added such as power retractable running-boards, smoked light covers, LED rear light bar, graphics and much much more.
This package allows the truck to be very streetable with the capabilities of occasional off-road use. Although the changes are somewhat mild, there are extreme changes we can make to the F150 and SuperDuty models. If you have any other specific inquiries for what YOU want to see on your F150, please contact our parts department. 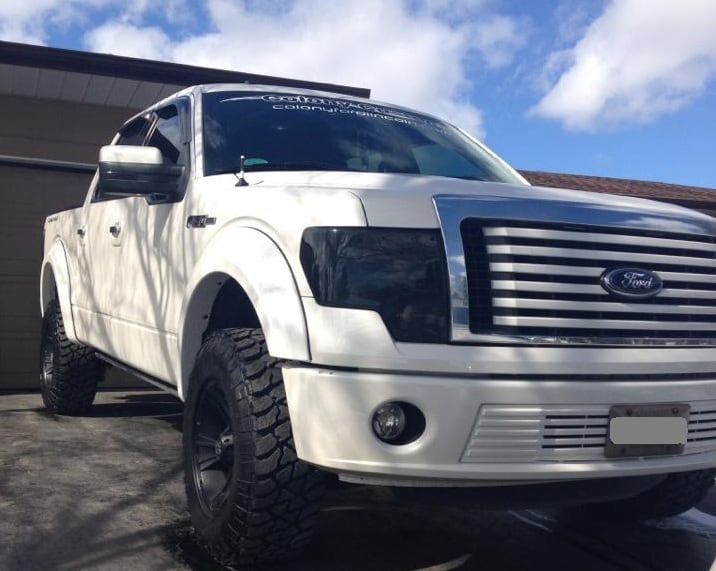 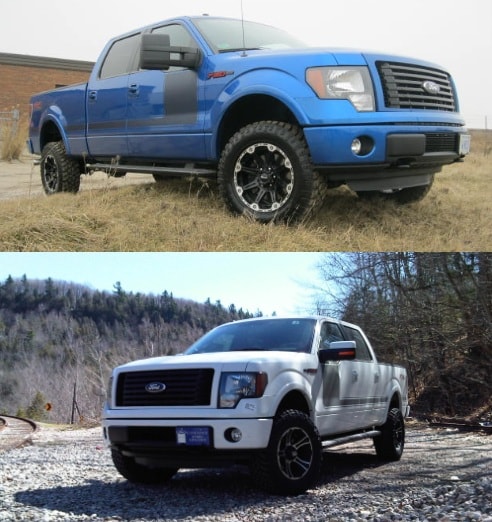 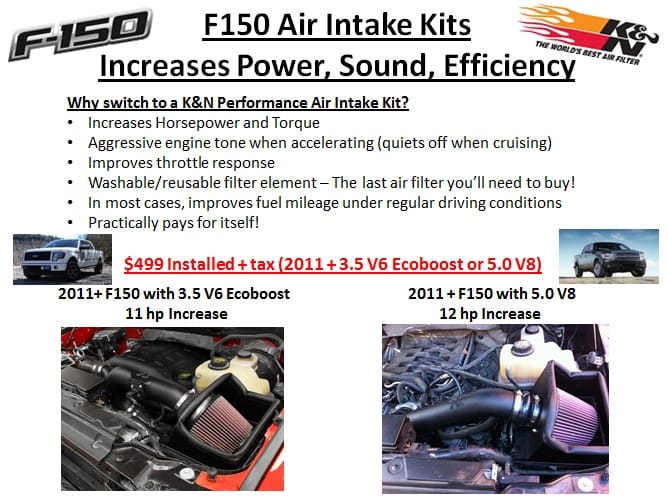 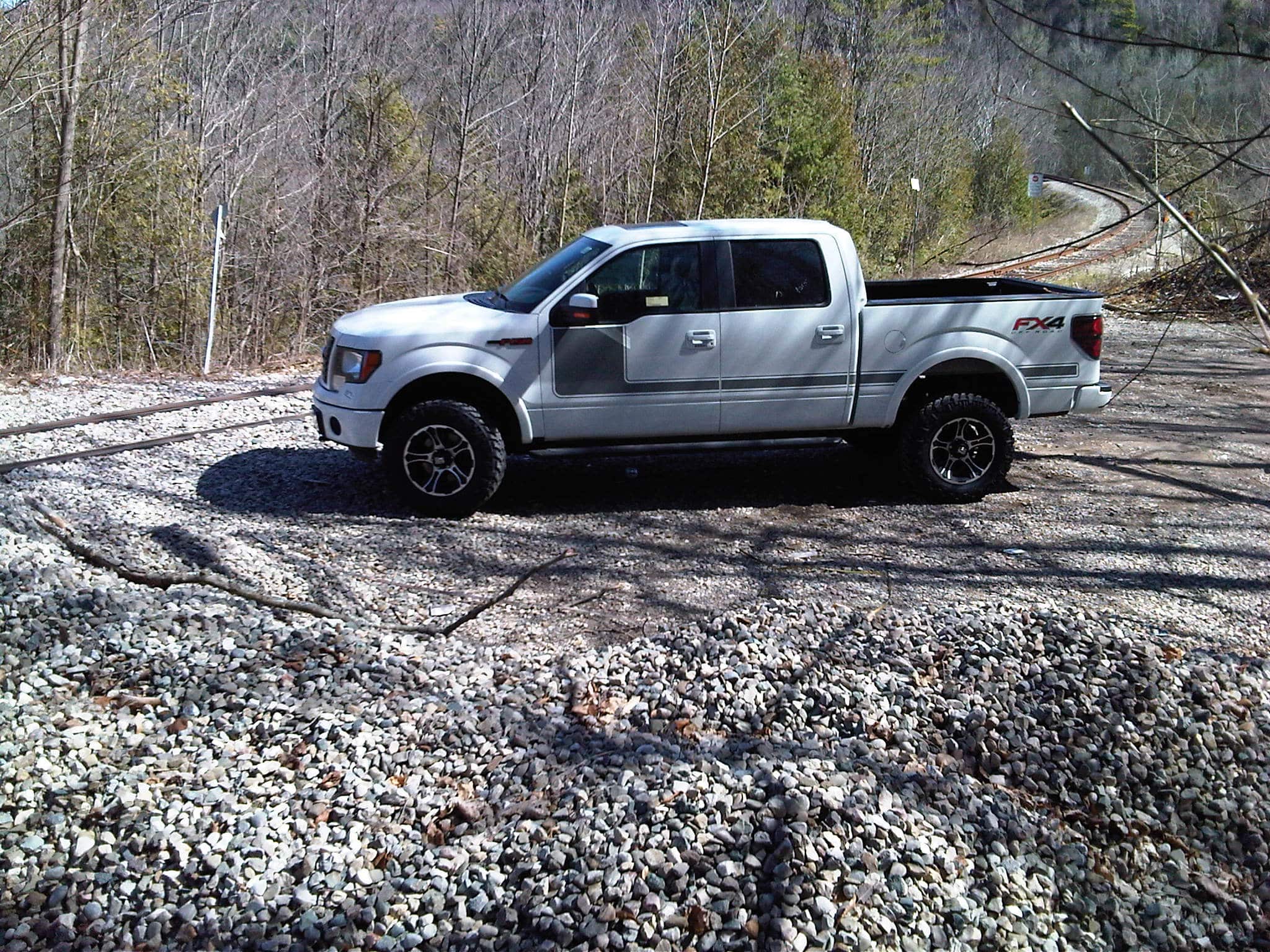