Few cars
command the same kind of respect and devotion as the Mustang. A legend since it
first rolled off the assembly line in 1964, the Mustang is the vehicle that launched the pony car revolution, and has now embodied grace,
power, and youthful energy for more than fifty years. Whether you are a long-time
fan who has been driving Mustangs for years, or a first time buyer who wants to
experience for yourself the thrill of this iconic car, there’s never been a
better time to purchase a new or pre-owned Mustang.

If you
live in the GTA and want to find a local Ford dealership near you that can provide you with the
best selection on new and used Mustangs, as well as Mustang customization,
parts, and repairs, then Colony Ford is the best place to go. With over 45
years in business, we have helped introduce generations of drivers to the
excitement and joy that is driving a Mustang, and we will use our extensive
experience to get you behind the wheel of your dream Mustang. 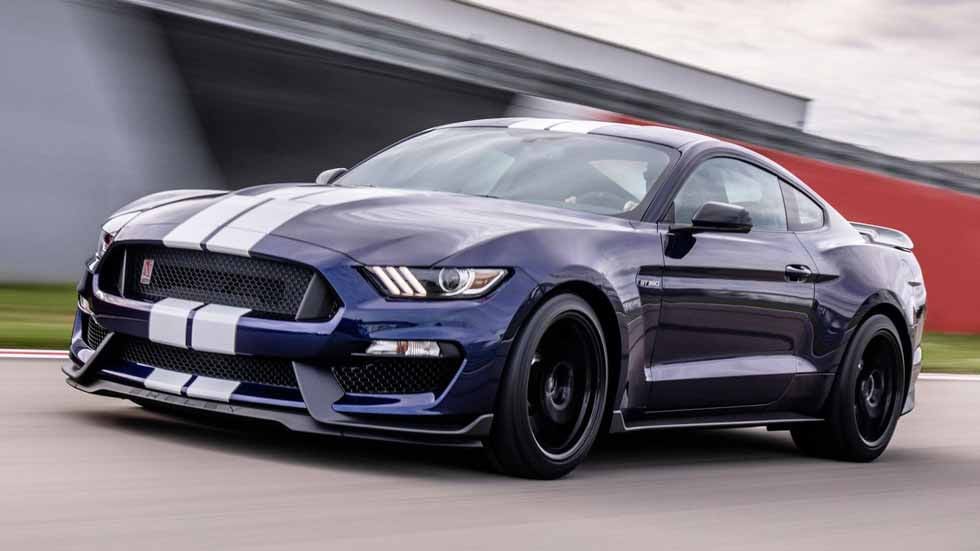 One of
the most exciting new additions that came with the most recent re-design in
2015 was a new EcoBoost option for all entry-level Mustangs, a decision that
has been praised by car fans who appreciate being able to have
the energy and thrust of a Mustang without having to pay more at the pump to
feed the GT model’s V-8 engine. At Colony Ford, we have several different
EcoBoost models in a range of eye-catching colours, as well as the most recent
GT models.

Colony
Ford is also the dealership where you can find the best prices on Mustangs in
Brampton and some
of the most competitive in the Greater Toronto Area. We offer regular deals and
specials on all of our new and pre-owned vehicles, and we strive to offer our
customers prices and financing deals that put your dreams of owning a new
Mustang within reach.

But while
Colony is a great place to see the very latest that this iconic brand has to offer,
we also have a number of used Ford cars for you to peruse, many of which
are sought-after Mustangs. If you are more drawn to the classic styles and
looks of Mustangs from the past, our knowledgeable sales staff can help you
find a pre-owned Mustang that gives you a slice of American history at a deeply
competitive price.

Buying a
Mustang isn’t like buying another kind of car: you aren’t just getting a
vehicle, you’re getting a whole way of life. With exciting new sixth generation Mustangs available as well as classic
models, Colony Ford is the best place to purchase or customize a new or
pre-owned Mustang. If owning a Mustang is your dream, don’t let it go
unfulfilled for another year. Visit Colony Ford in Brampton and find out how
easy it can be to make one of these untamed beauties your own!