With all of the digital picture frames and monitors we have around the dealership, many different discussions come about. This week, a customer was standing at our parts department, watching a video of the blue and orange Ford GT that our body shop replaced the front clip. The customer says, that's like the car Tim Horton was killed in... Although that Ford GT is a 2005 model, and Tim Horton died in a 1973 De Tomaso Pantera, this customer was still correct in some sense.

It really is a tragic story of the night when Tim Horton lost his life... Played his last game in Toronto with a broken jaw. After losing the game, he felt that he was at fault. That same night around 4:30am on the QEW in Burlington, the car was clocked by a police officer doing well over 160 km/h... Not long after the Pantera flipped and thus caused the death of Tim Horton.
This is certainly a sad story, but is nice to see that his legend still lives on through every generation involved with hockey.

So when the customer stated that the Ford GT is similar to Tim Horton's Pantera, he is quite right... Both are "wedge" style super cars, both powered by a mid-engine mounted Ford V8 (that's right, the Italian Pantera had a Ford 351 V8 in it). Big difference now, however, is all the technology that has been developed over 30 years. The Ford GT is faster, but is also significantly safer... The aids of traction control, stability control and numerous airbags certainly would have prevented Tim Horton's death. Not to mention, better aerodynamics, tires and handling all come into play. 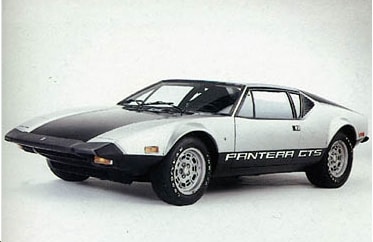 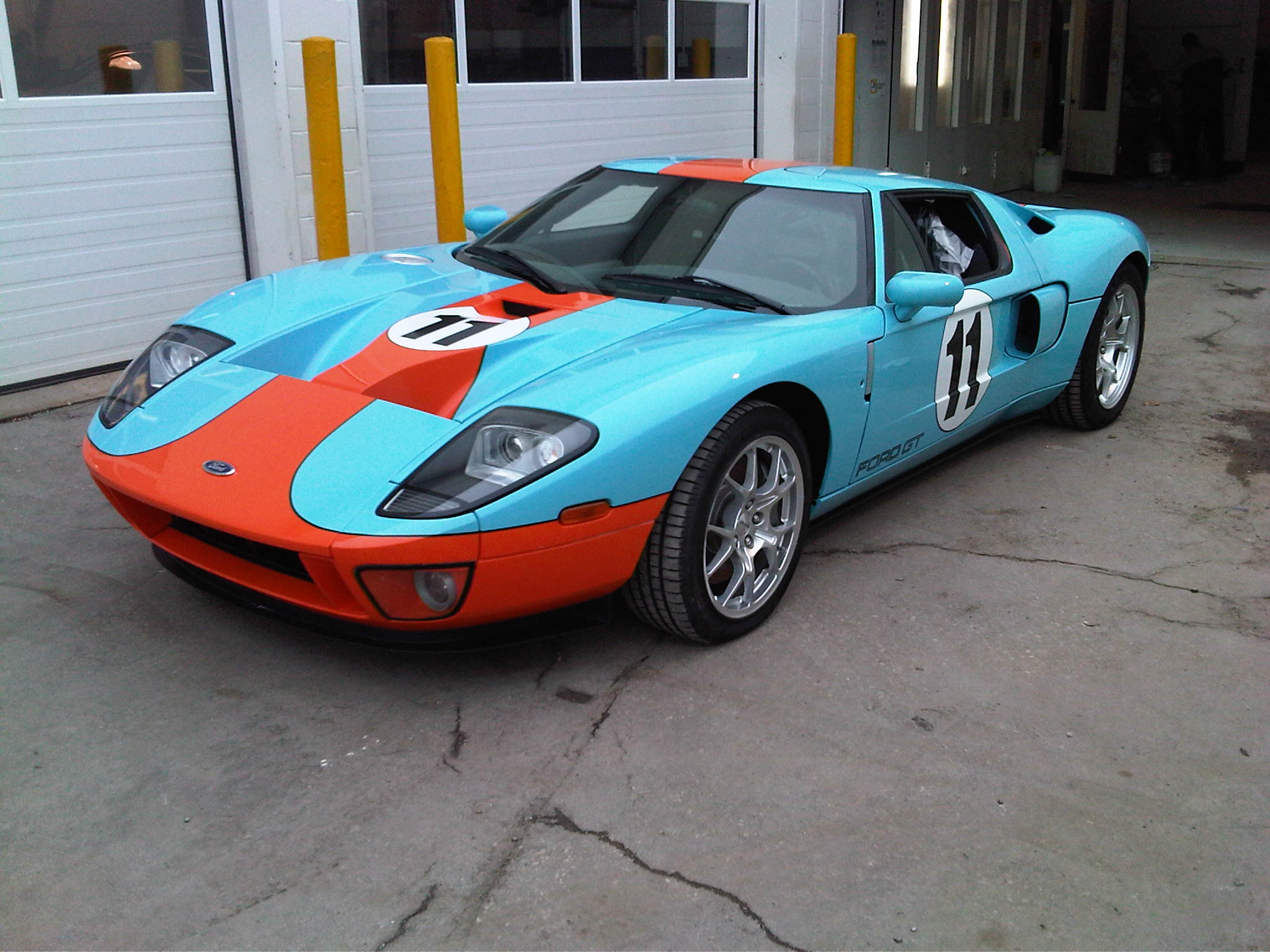 Sometimes legends are known through tragedies like this. Think of James Dean and how he lost his life in a Porsche 550 Spyder. The link between stars and the cars they lost their life in is very emotional to car guys. Luckily for everyone now, the safety technologies in sports cars prevent tragedies like this from reoccurring.