2014 marks 50 years of the iconic Mustang. The restyling will be drastic but still represents characteristics of the previous generations, but in a modern way.

Powertrain options will be V8, V6 and even a 2.0 4 cylinder turbo (Ecoboost). Word has it that the European market will see the 2014 Mustang in right-hand-drive configuration. Unfortunately, that market will not have the option of a V8, but will receive the 2.0 Ecoboost... Sorry Chaps.

The rear suspension will be independent, which is a first for the Mustang, other than the 2003-2004 SVT Cobras. This will increase handling, to help exceed the competition of the Camaros and Challengers. The rear independent suspension (IRS) will not be favored by drag racers, as the previous straight-beam axle were great for launching Mustangs out of the gate. There will be a custom fix for that we're sure, as the aftermarket support for Mustangs has always been enormous, through companies like Ford Racing, Roush, SVT, etc. 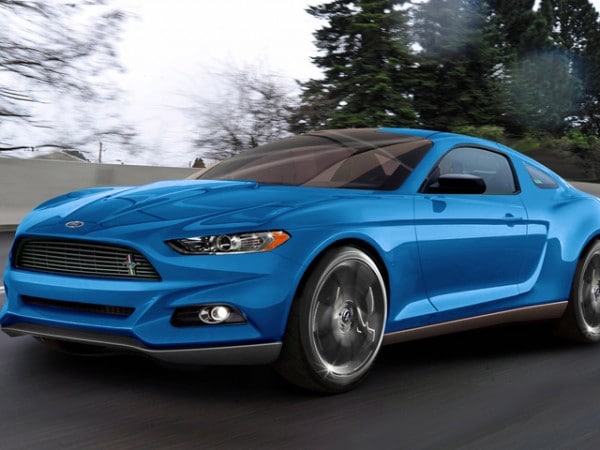 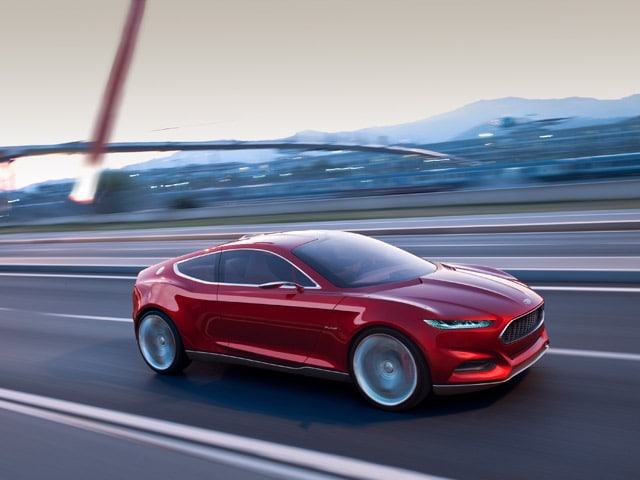